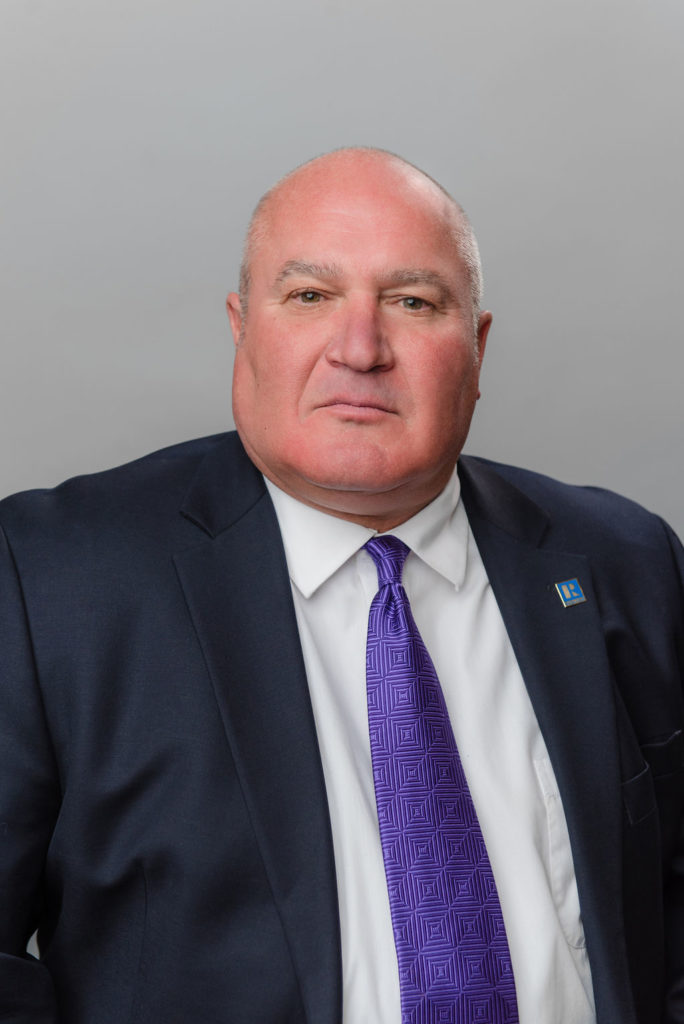 Glenn is originally from Burlington, NC. Glenn earned a Bachelor of Science degree in Textile Management & Materials from North Carolina State University in 1986. Upon graduation, Glenn spent the next 20 years in the ladies hosiery industry, initially in the research and development field where he served as the director of R&D for multiple companies, and later transitioning into a sales executive calling on national accounts. In 2005, he founded his own sales and management consulting firm and for the next seven years he was contracted exclusively to manage and direct a regional facilities maintenance company based in Hickory, NC. When he left in 2012, he had been instrumental in helping grow the company to have a presence in four states. Glenn joined longtime friend, Don Harley, at Harley & Associates in November 2012 and in January 2015 Harley & Associates merged with Coldwell Banker Commercial SunCoast. Glenn’s technical background and analytical skills to date have proven to be a good match with the commercial real estate industry