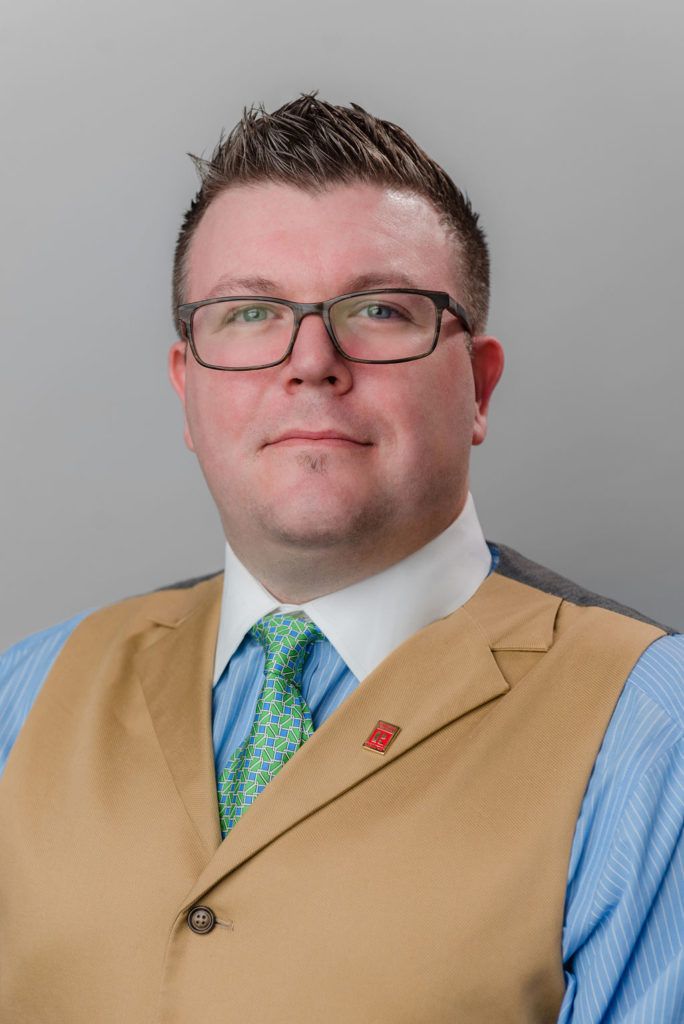 Nicholas Silivanch began his real estate adventure as a broker’s assistant at Prudential CRES in 2004, in 2006, he became the Development Coordinator with a local multifamily development firm and oversaw site selection and the application for funding process as well as some construction oversight duties. Graduating from UNCW in 2007 with a degree in Political Science, minoring in International Affairs, however after getting the real estate bug, Nicholas achieved his real estate licensure in June of 2008. In August 2008 Nicholas again was at Prudential CRES this time as a junior broker.

In January of 2009, Prudential CRES and Coldwell Banker Commercial in Wilmington merged and Nicholas and Garry were now located at CBC. Nicholas, Garry and Bernadette formed a Commercial Brokerage Team known as “Team Silivanch.” During this time of moving and reorganizing, Nicholas and Garry began to strategize on which verticals of the commercial real estate market they would focus on that way the Team could specialize in different areas to maximize its potential.

Nicholas made the decision to enter the retail market, after analyzing the market the Team made the decision to pursue several major area landlords and landed the regions power center, University Centre a 517,000 sf shopping center as one of the first projects. Fast forward to today and Nicholas oversees 19 shopping centers in the Eastern Carolinas, and has helped his clients achieve full occupancy and established wait lists should a vacancy arise.

Today Nicholas represents national, regional and local landlords as well as several investment REITS in their acquisition of shopping centers across the Eastern Carolinas. Nicholas is currently working on his CCIM designation, is an active member of the International Council of Shopping Centers (ICSC), and sits on the New Hanover County, Port Waterway and Beach Commission.

When forming Eastern Carolinas Commercial Real Estate, Nicholas, Garry and Bernadette were extremely happy that their clients made the decision to join them as well.